BACK TO ALL NEWS

On behalf of the National Park Service (NPS), Anchor QEA was the overall program manager for the project, which was one of 62 submissions for 6 categories of awards.

Once the site was selected—Pier 31½—the Port of San Francisco, a team of architects, and Anchor QEA designed the marine infrastructure at the pier. 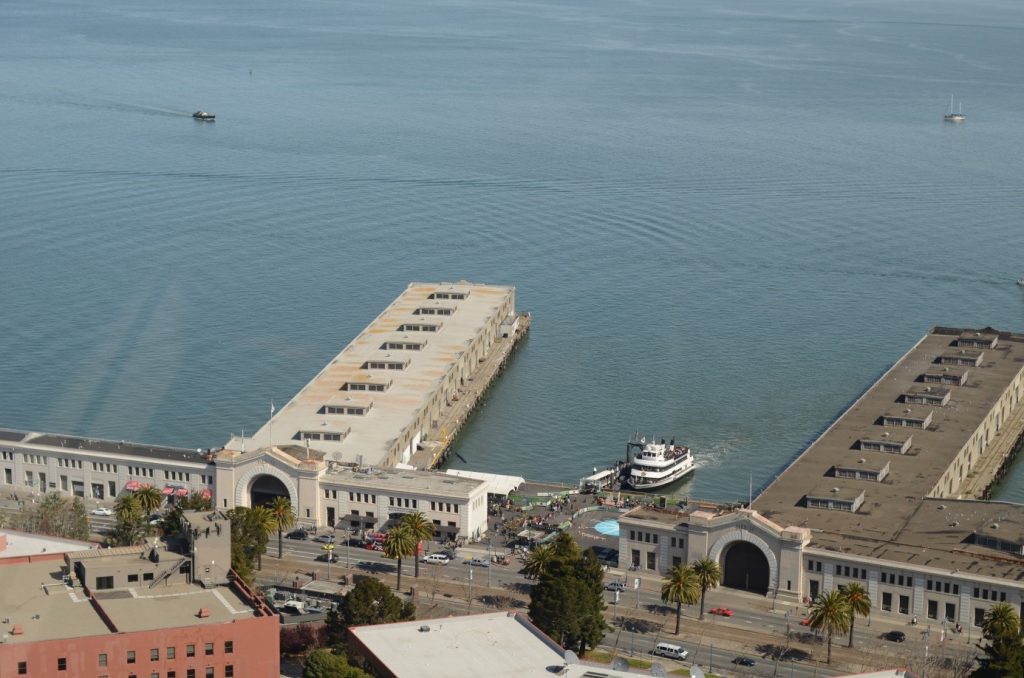 The Outstanding Collaborative Planning Project award was presented to Anchor QEA during the APA National Conference in San Francisco. Josh Burnam, Principal in Charge, accepted the award on behalf of Anchor QEA 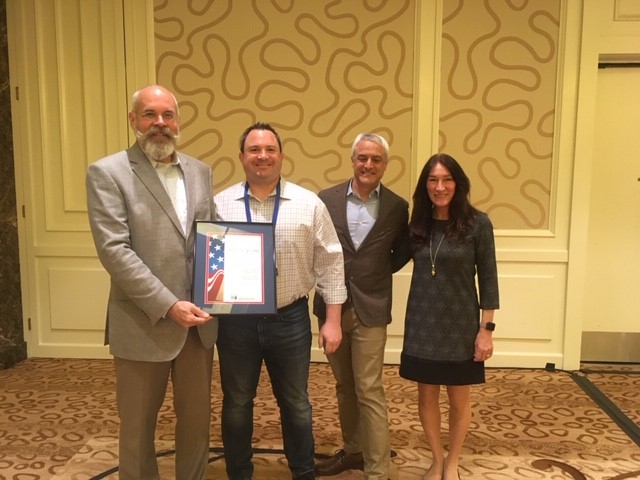 Anchor QEA continues to work closely with the Port of San Francisco and NPS on state and federal permitting.