A mission common to ports across the nation is to advance trade and commerce, promote maritime growth, and stimulate economic development—while also promoting environmental stewardship. Ports are located at the interface of where sensitive aquatic and terrestrial environments meet, which poses challenges for development but also offers opportunities to restore and improve aquatic and shoreline functions and values.

As landowners or trustees, ports may be able to designate shoreline areas for ecological restoration and long-term protection, putting them in a unique position to select sites for mitigation, habitat restoration, and public access. Many ports are increasingly implementing advance mitigation or mitigation banking programs that are more cost effective, promote environmental stewardship, and generate new revenues. 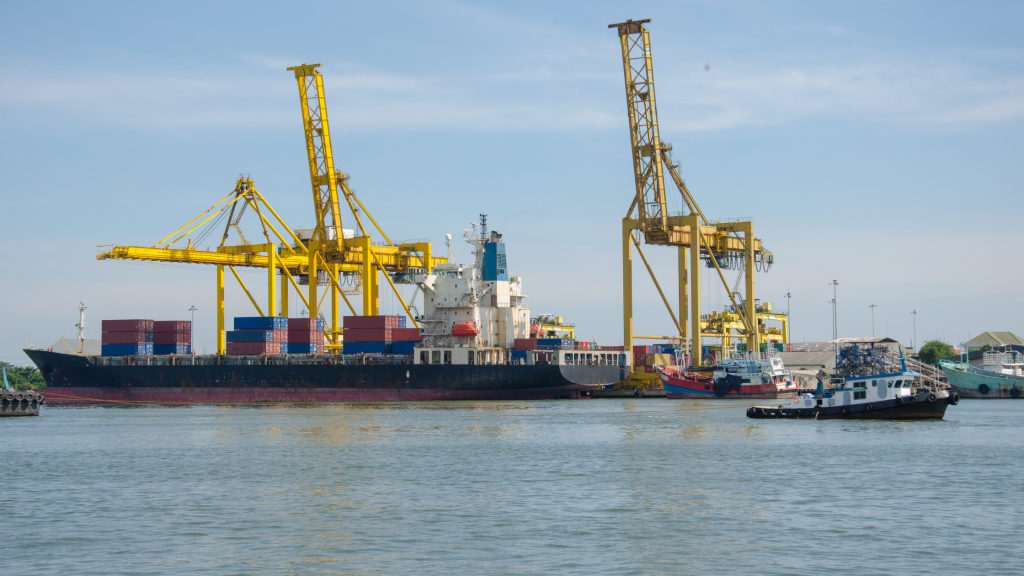 Ports increasingly see the integration of mitigation as economically beneficial while also restoring and protecting important habitats in urban areas.

In carrying out their mission to support trade and commerce, port development projects may result in environmental impacts, including the loss of wetlands and open-water habitats and impacts to sensitive species. Ports must balance their commercial and economic goals with responsible environmental resource management while meeting regulatory requirements.

Creating a New Source of Revenue While Restoring the Environment

Federal, state, and local regulations and decision-making guidelines require development projects to avoid or minimize environmental impacts as much as possible. All unavoidable adverse impacts must be mitigated by providing compensatory natural resources and fish and wildlife habitat functions and values. Many port managers, port commissions, and councils recognize the value of mitigation and restoration programs, which often also involve cleaning up contamination, to maximize environmental benefits and provide a new source of revenue generation.

These restorative actions are governed by agreements with regulatory agencies that establish credits for each habitat type created or restored. Ports can use the compensatory credits earned through restoration, enhancement, establishment, or preservation of desired habitats for future development projects or sell them outright. Many ports realize that both options can generate revenue. For example, a port may elect to restore a large, underutilized waterfront to aquatic and shoreline habitat and generate mitigation credits to sell. Underutilized shoreline properties are often also brownfield sites that can generate multiple benefits when cleanup is paired with restoration. 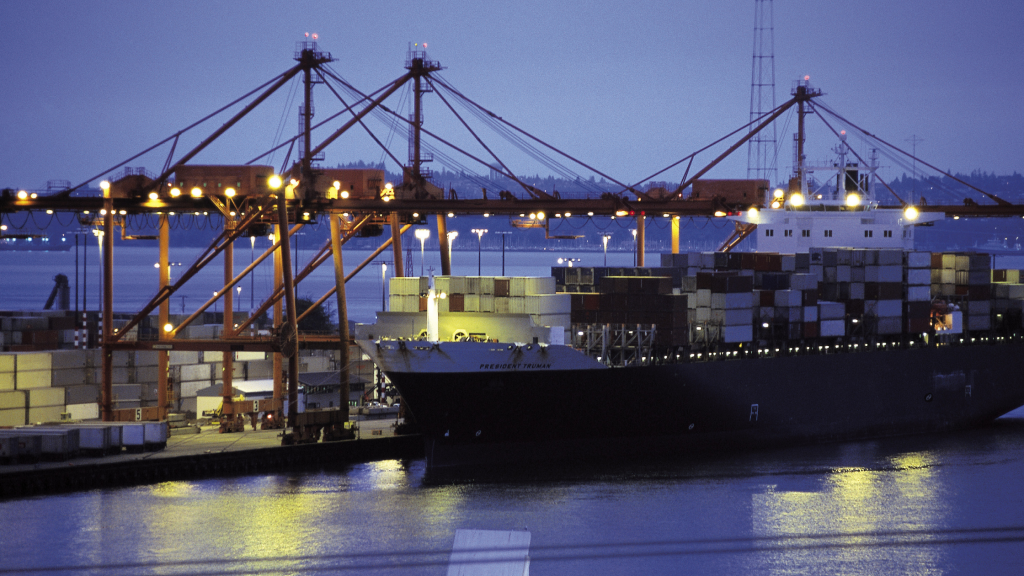 Port managers have long struggled with the cost and time required to mitigate wetland and habitat impacts as part of development. That makes it especially critical to design development projects to avoid (or minimize) environmental impacts and then to cost-effectively mitigate any unavoidable impacts that remain. Ports can either mitigate unavoidable habitat impacts on an individual project basis, or they can conduct advance mitigation to address the needs of future development.

To avoid project delays, more ports are choosing advance mitigation to proactively address the needs of future development projects. Mitigation undertaken in advance of an impact can occur as an individual restoration project, such as wetland mitigation or a habitat conservation bank, or as a group of advance mitigation projects of a similar type. This advance mitigation approach requires outreach and negotiation with regulatory agencies to agree on the number and type of credits a program will generate and which development actions will be eligible to use the credits.

To provide flexibility, some ports have elected to develop umbrella mitigation banks, which can include multiple habitat restoration sites to restore a range of aquatic and ecosystem functions. Although the sale of credits generated by such projects can generate revenue, more ports now realize that channeling this revenue back into more restoration actions and creating a self-sustaining habitat restoration line of business can result in continual improvement of habitat functions. 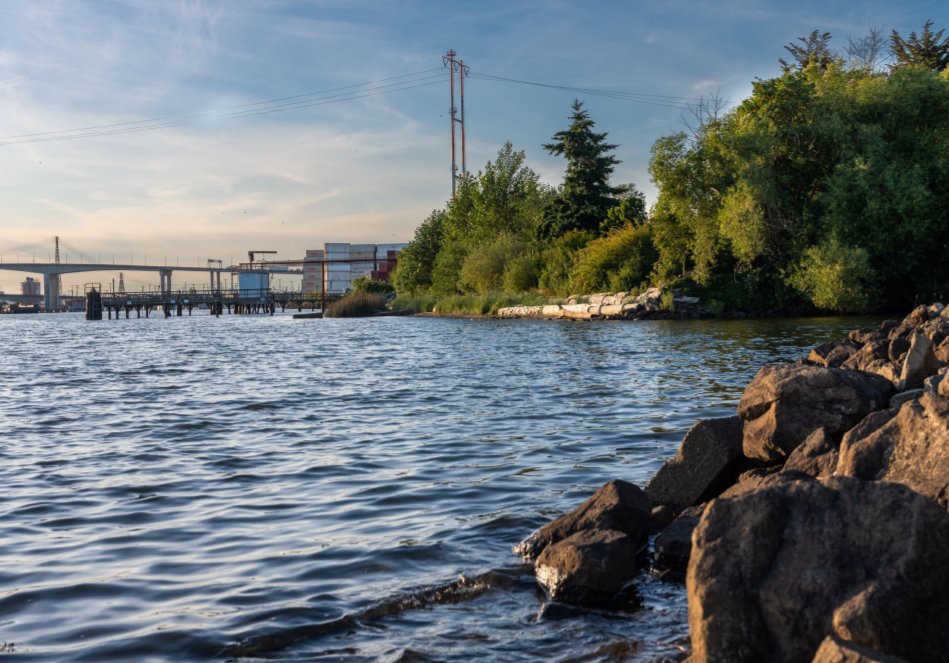 As property owners with development and mitigation needs—both for themselves and their tenants—ports are uniquely suited to develop mitigation banks.

The nature of global commerce and trade means that ports must be nimble in their ability to respond to infrastructure and tenant needs. Ports can build positive relationships with communities and stakeholders through cleanup, restoration, and opportunities for the public to access and experience restored coastal areas. Many ports are committing to equity and social justice initiatives, which can be paired with advance mitigation and restoration planning to better serve the surrounding community and the environment.

As landowners and managers of multiple properties, ports must seek to maximize the public assets in their portfolio with an eye toward best uses and environmental sustainability, but how to do that depends on a particular site’s condition and needs. The following are a few examples of how aquatic and habitat conservation credit programs have enabled ports to rehabilitate ecological functions and restore priority habitat while facilitating sustainable growth and development.

Generating Revenue Through Umbrella Mitigation Banks: The Port of Seattle

As the only river within Seattle’s city limits, the Green-Duwamish River provides habitat for many valued fish and wildlife species and is home to tribal, recreational, and commercial fisheries. The river’s watershed also supports the core of industrial and port activity in the Seattle area. The Port of Seattle is developing an umbrella mitigation bank, which can include multiple freshwater, marine, and estuarine sites to restore a range of habitat functions. 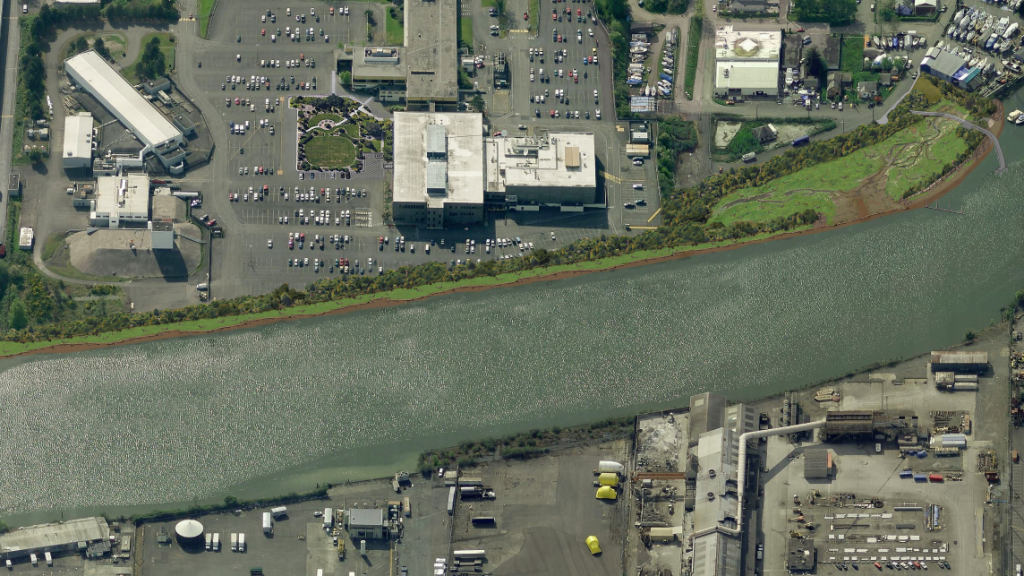 The Port wants to generate mitigation credits by creating intertidal estuarine mudflat, marsh, and riparian habitat to benefit juvenile Chinook salmon and other imperiled species. The Port will either use or sell the credits. In addition to restoring habitat, many projects will clean up shoreline contamination and create public shoreline access including viewing areas, trails, and opportunities for boating and fishing. Ultimately, the umbrella bank will substantially contribute to the Port’s Century Agenda goals of restoring 40 acres of habitat by 2030 and supporting economic growth in the region and its communities while being the greenest port in North America.

Heavily developed regions such as Long Beach, California, have limited opportunities for mitigation projects. But as a significant landowner and lessor in the area, the Port of Long Beach, an independent department of the City of Long Beach (City), can directly support projects to create and restore habitat. The Port partnered with other City departments to establish a mitigation bank at Colorado Lagoon, a tidally influenced coastal lagoon within the City. 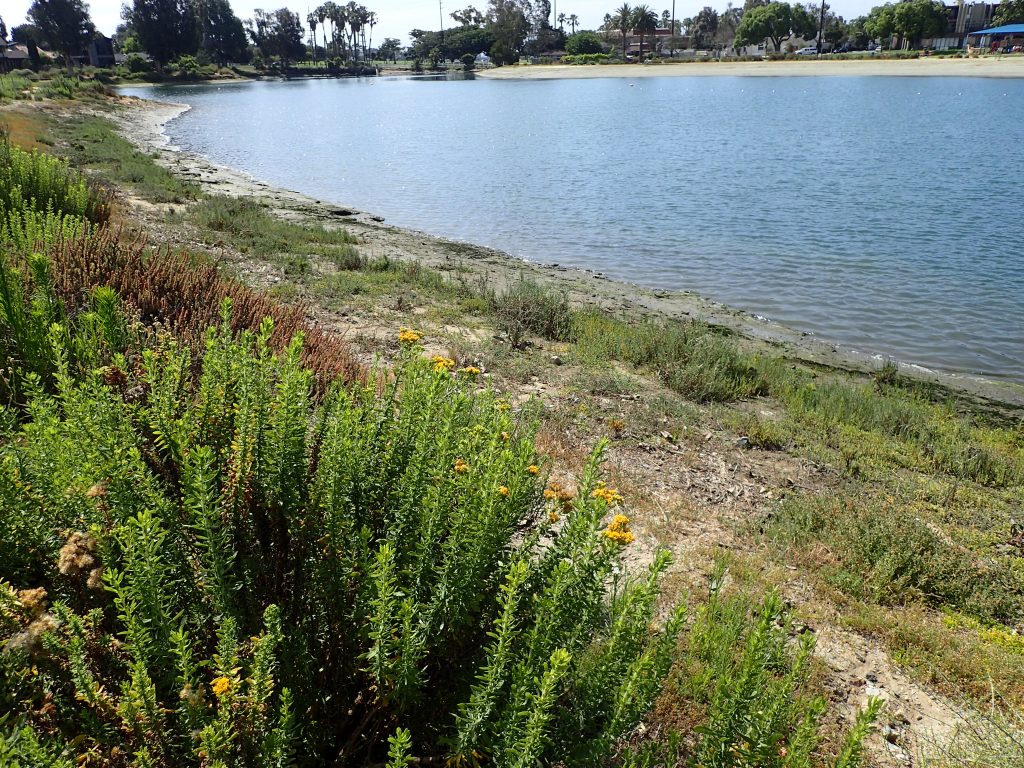 Established in early 2019, the bank provides local, cost-effective, and ecologically valuable functions while reducing port development project delays and inefficiencies. It also facilitates long-term and short-term development planning by providing a secure source of mitigation credits. The bank will generate credits for aquatic resources to offset unavoidable port development impacts. It will provide approximately 22 acres of shallow subtidal and intertidal habitats and eelgrass, which are extremely valuable in Southern California where coastal development has eliminated much of these habitats.

Wetland and Habitat Conservation for the Future: Port of Tacoma

Located in south Puget Sound, the Port of Tacoma recently received approval for the Upper Clear Creek Mitigation Bank, which is only the second wetland and fish conservation bank in Washington State. The project restored more than 41 acres of habitat in the Clear Creek floodplain, which is vital habitat for migrating salmonids. Anchor QEA is designing an expansion to restore additional wetland, fish, and floodplain habitat in Upper Clear Creek and is studying whether the expansion will be part of the bank or will serve as additional advance mitigation. The Port is also constructing the Lower Wapato Creek Habitat Project in partnership with the Puyallup Tribe of Indians as part of an advance mitigation project.

The mitigation bank and advance mitigation projects will provide compensatory mitigation for Port development projects’ unavoidable habitat impacts. The Port’s bank credits may also be used as compensation to support Port development partners’ projects or sold. Altogether, the Port of Tacoma has built or preserved over 213 acres of habitat in the Tacoma tide flats and the Puyallup River watershed. 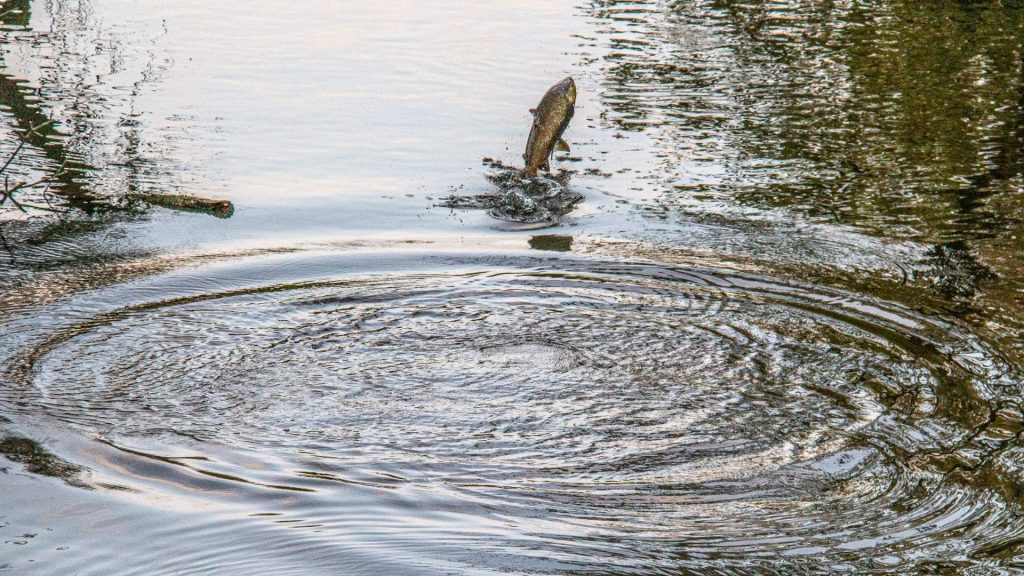 The proposed mitigation site has a range of overlapping and watershed-scale mitigation values, and the Port of Tacoma is expected to propose expansions to the site or the addition of other locations to the mitigation bank.

Ports are uniquely positioned to select and dedicate sites for wetland and fish and wildlife habitat mitigation and to develop advance mitigation programs. Although mitigation, habitat restoration, and public access require substantial investments of time and resources, port-sponsored mitigation banks can facilitate long-term planning for development projects and provide flexibility for ports to address mitigation needs in a changing global trade environment. Ultimately, these restorative activities can be a source of revenue for ports, proving to be economically beneficial while also restoring and protecting important habitats in urban areas. 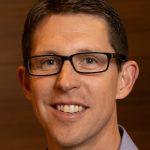 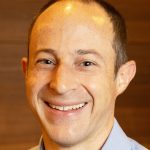