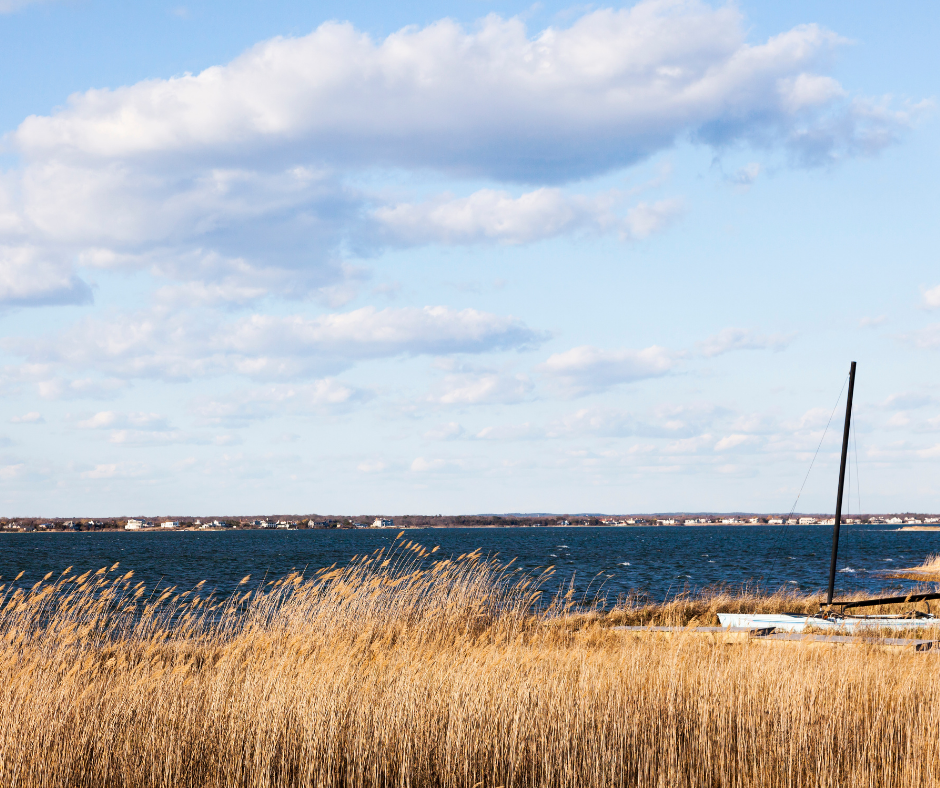 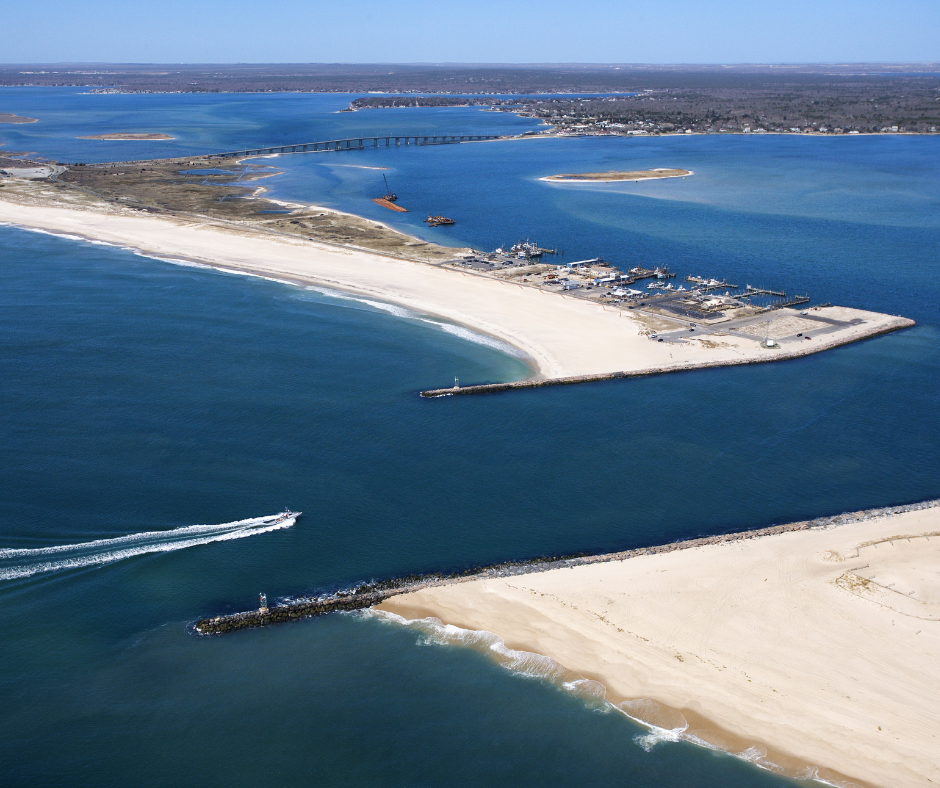 The South Shore Estuary Reserve in Long Island has been subject to various harmful algal blooms (HABs) for many decades. Blooms of brown tide (Aureococcus anophagefferens) have become problematic in eastern embayments and estuaries, especially in Moriches, Quantuck, and Shinnecock bays. While there are numerous factors that likely contribute to HABs on the eastern end of Long Island, studies have associated these blooms with increasing nitrogen loadings coming mainly from cesspool and septic tank effluents. Because of this, a quantitative understanding of the relationship between nitrogen loads and algal blooms is necessary to evaluate and prioritize nitrogen reduction options.

Anchor QEA worked with Dr. Christopher Gobler at Stony Brook University School of Marine and Atmospheric Sciences for the Town of Southampton, New York, to develop a linked hydrodynamic HAB eutrophication model for Moriches, Quantuck, and Shinnecock bays. The linked-model provides a means of evaluating nitrogen cycling and algal blooms and evaluating the impact of various nitrogen-reduction scenarios. Model results indicated that the watershed nitrogen load could not explain the nutrient levels seen in the bays and that legacy sediment nutrient load could be as important as the watershed load; subsequent sampling conducted by the Gobler laboratory confirmed these results. The model also indicates that light limitation could be playing an important role in governing brown tide levels in the bays. These results, along with larval dispersal simulations using the hydrodynamic model results, were used to support the Shinnecock Bay Restoration Program.