Coastal communities across the nation have seen a significant uptick in tidal flooding over the past few years and are increasingly vulnerable to the effects of coastal hazards. Low-lying regions such as the Carolinas are especially exposed to severe storms, flooding, and rapid shoreline change. With coastal erosion costing millions of dollars each year in lost land and damaged buildings, bridges, and other structures, increasing resilience is important for counties as they plan and budget for adapting to climate change. 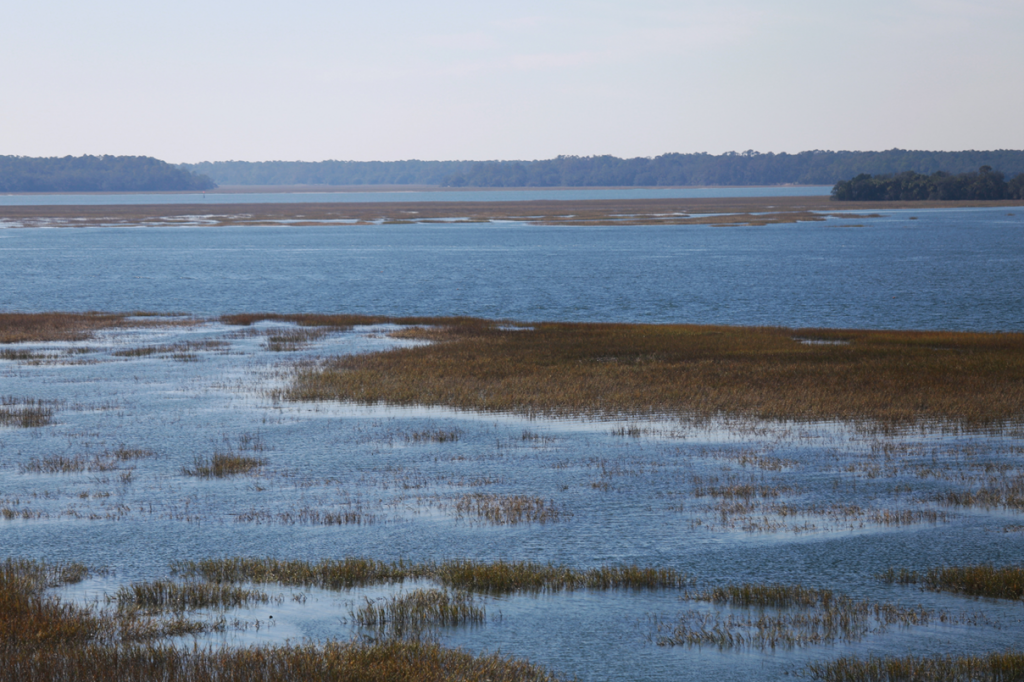 With one of the largest areas of wetland resources on the Atlantic Coast—including salt and freshwater marshes, swamp forests, bogs, and swamps—North Carolina is in the early stages of developing the North Carolina Flood Resiliency Blueprint. This will be an important planning tool for major watersheds that may be prone to flooding in the future. Understanding the risks to the coastline while also providing communities with tools to help reduce risk from future coastal hazards are crucial for adapting to climate change and achieving long-term resiliency.

Restoring Coastal Wetlands, One at a Time

A variety of environmental solutions and management approaches are available to protect coastal areas and ecosystems while enhancing habitats and making coasts more resilient. Actions such as wetland restoration and oyster reef construction can both have a positive effect in protecting the shoreline.

Thin layer placement is one technique to restore marshes and wetlands, commonly used for a variety of purposes such as sediment management, beneficial use of dredged material, and ecological enhancement. Thin layer placement is the purposeful application of thin layers of sediment in an environmentally acceptable manner to raise the marsh planform to a target elevation or thickness and thus promote its ecological value and resiliency benefits. Because thin layer placement uses a low-stress “raining” method to lay down material, marsh vegetation will naturally restore within two to three growing seasons—as long as the placement thickness is kept below one foot. The U.S. Army Engineer Research and Development Center is currently developing a national guidance document on thin layer placement which includes a discussion on best practices for planning, designing, constructing, and monitoring such projects. 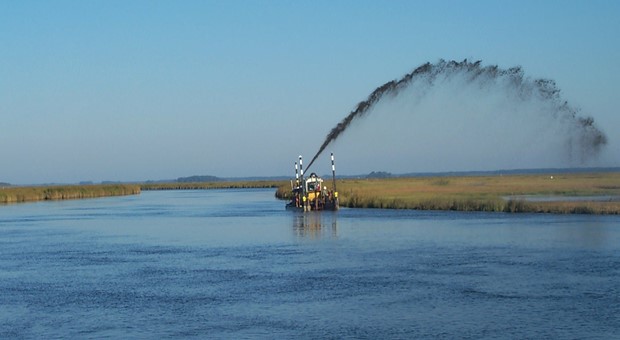 Tools and Assessments for Vulnerable Communities to Achieve Resilience Goals

While there is no single method that fits all coastal flood management problems, resilient solutions such as thin layer placement often must be developed collaboratively with stakeholders. For counties that want to obtain restoration or resiliency grants, it is critical to be able to show not only how a project will affect the nearshore environment and the surrounding habitats but also how it will improve the community in the long term.

Other tools are also available to aid counties in establishing frameworks to help their communities make decisions related to reducing flood risk and increasing resilience. For example, a new analytical tool created by the National Fish and Wildlife Foundation and the National Environmental Modeling and Analysis Center at the University of North Carolina at Asheville can identify coastal areas that have the greatest potential to boost community resilience and improve habitats for fish and wildlife. This tool will help conservation nonprofits, government agencies, and local communities identify areas where they can maximize returns on investments and achieve multiple resilience and conservation outcomes.

Building Coastal Resilience in the Carolinas with Oyster Reef Construction 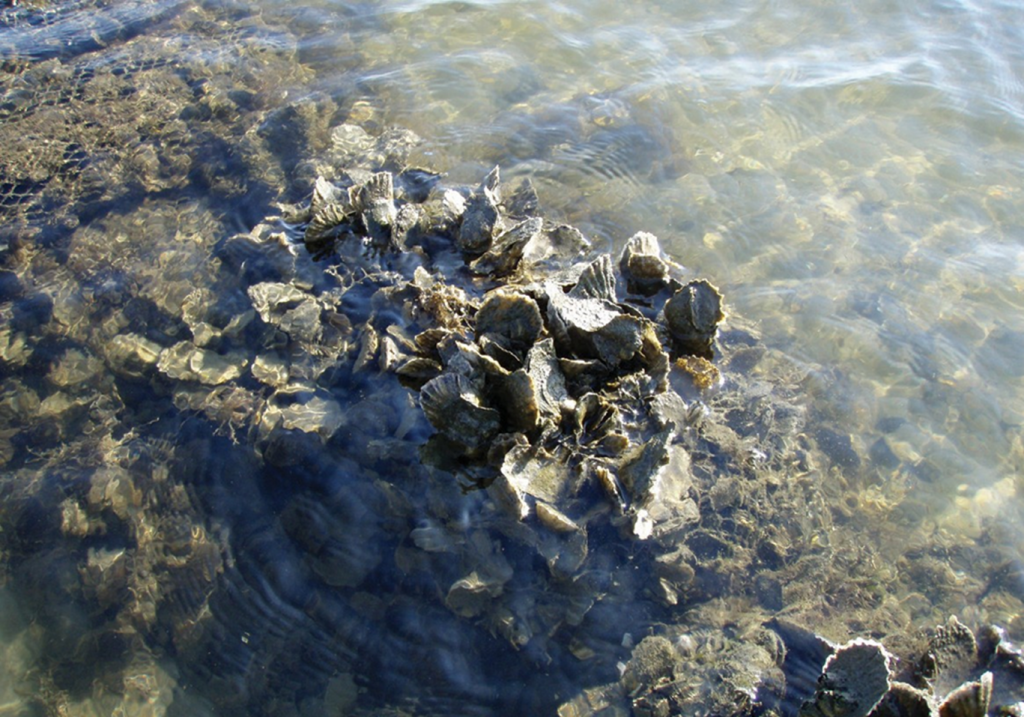 The design of coastal structures, such as oyster reefs, are evaluated for oscillatory forces due to waves and currents, which may be seasonal, wind-driven events, tropical, or wakes from passing vessels. It can be difficult to prioritize areas of an expansive coast where reef construction would be optimal, and due to changing conditions, legacy locations may no longer be the best place for new reefs. To evaluate optimal locations for oyster reefs and associated wave/current interaction patterns and nearshore circulation, a 3D hydrodynamic model is often useful. Anchor QEA’s proprietary 3D hydrodynamic model of Pamlico Sound can be used for future planning efforts to provide a more objective, holistic approach to designing and developing oyster reef restoration projects.

One of the reef options considered for Pamlico Sound called for placing a series of mounds of Class B limestone riprap, crushed concrete, or other materials. Another, easier to construct, option was to build a series of nearshore reefs that would break the waves and provide habitat diversity. Other site-specific solutions can be developed, often with the principles of “Engineering With Nature (EWN)™” and nature-based solutions in mind. Anchor QEA, in partnership with the Healthy Port Futures Consortium, has been advancing nature-based solutions at several locations around the Great Lakes and in the eastern United States to restore coastal habitats and cope with ongoing littoral sediment transport concerns. 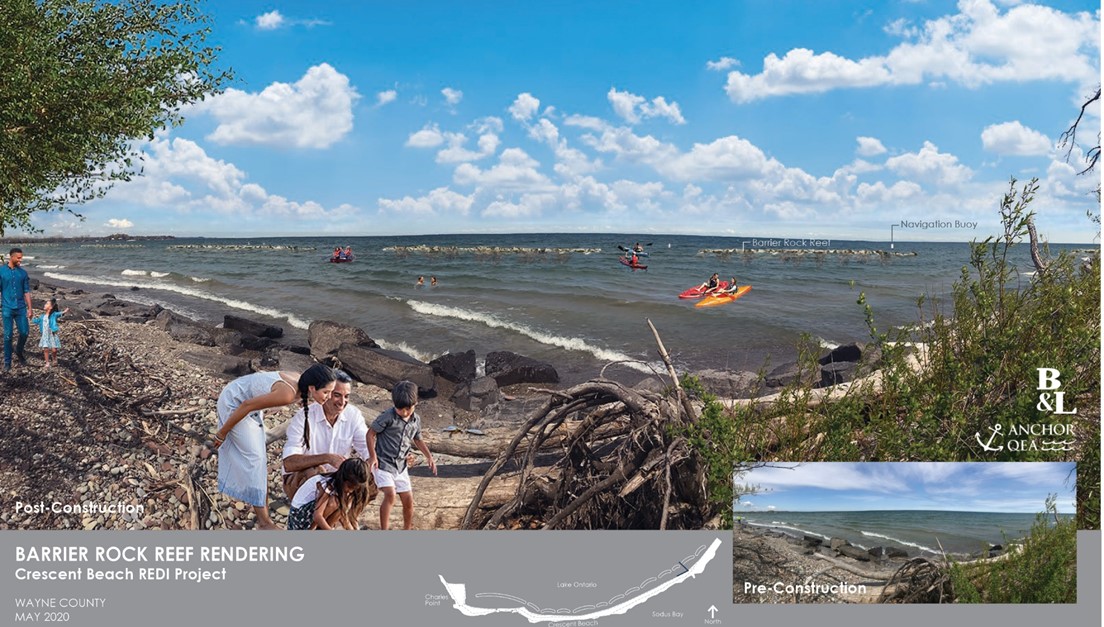 With any restoration or resiliency project—especially those integrating EWN™ principles—a reliable coastal modeling framework is necessary not only to evaluate how effectively the proposed measure(s) will reduce wave energy and storm surge, but also to infer habitat and recolonization benefits. Ultimately, with various resiliency tools and applications, communities will be better able to implement resiliency programs and identify where natural methods of shoreline stabilization will thrive along the Carolinas’ coasts. 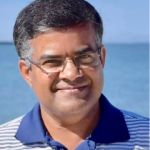 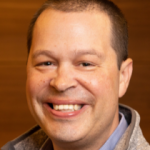 Beneficial Use of Dredged Material: A Win-Win for Coastal Restoration Projects